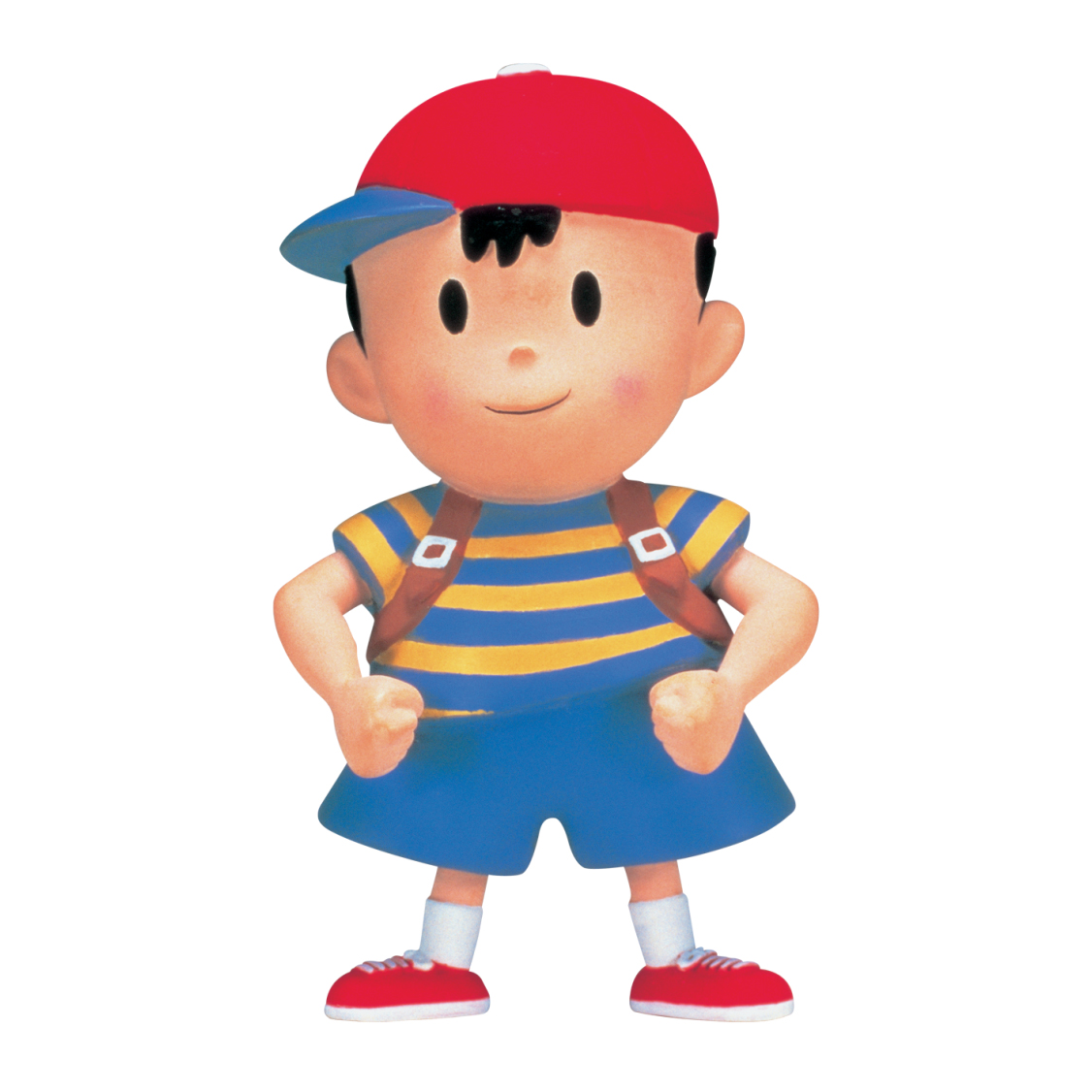 Giulio Scalisi (Salemi, 1992) lives and works in Milan. He is a multimedia artist whose work takes shape through different mediums and forms, such as videos, comics, installations and drawings. He tries to gaze inside himself, as a subject living in contemporaneity, knowing that the “individual” is nothing but the product and mixing of forces coming from outside, forces that are able to induce desire, joy or fear, and the study of these compulsions is the subject of his work. In 2014 he takes his BA in Visual Arts at NABA, Milan and in 2016 a MA in Visual Arts at Écal, Lausanne. Among the group shows: Good Guys (Gran Riserva), Gasconade, Roma; tAPC/the Artist’s PC, Le Botanique Centre Culturel, Bruxells; Cali Gold Rush, Lucie Fontaine, Milan; Life is a Bed of Roses, Fondation Ricard, Paris; Homesick, Futuredome, Milan; “Fedeli alla linea”, Sonnenstübe, Lugano; “Every breath you take”, Galleria Umberto di Marino, Naples; Dripping in crocodile tears, Like a little disaster, Polignano. Solo show: Alghe Romantiche, Tile Project Space, Milan. 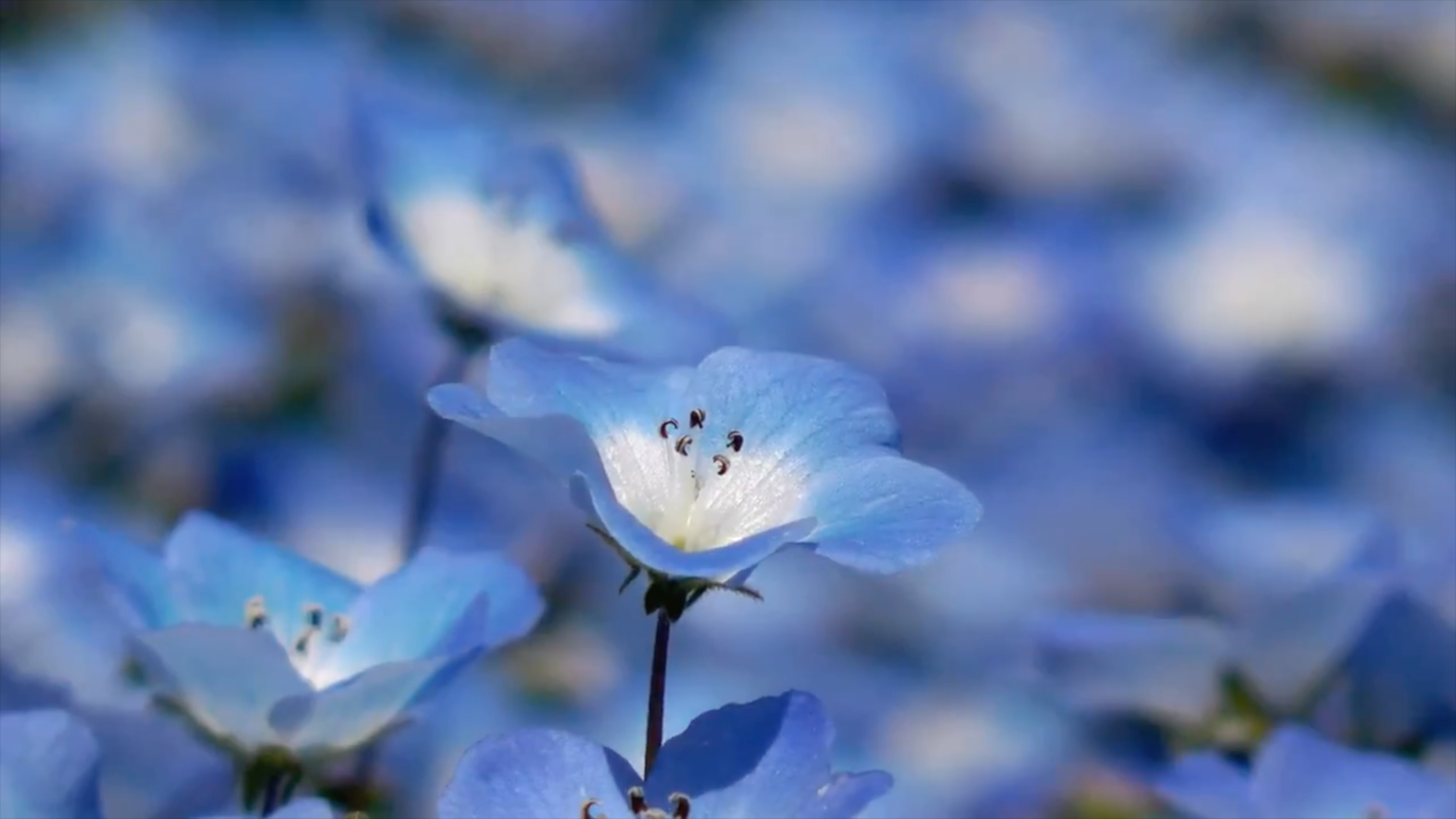 LIKE GHOSTS, 2014 video,
16:9, 1080p, 9min
‍
‍This first work is the video produced by Giulio Scalisi for his graduation at NABA, Milan. In Likeghosts, numerous elements that characterize his research and style are already evident.

This work talks about the tale of a group of fictional characters from the future, The Leaping Hares. The contents of this piece and the way they unfold are typical of a 80s’ science fiction movie but the way in which they are represented takes advantage of the mediums of our age, primarily the user interface of our internet browsers. Scrolling, pop-upsand other functions typical of the digital experience are simplified and extracted to recreate a visual container that can transmit the contents that creates the video. The viewer is first introduced to the video with a short poem wrote by the artist, high lighting aswift in human’s nature, increasingly more immaterial but which in its behaviour and its disregard to the passing of time, closer to that of a beast. After passing through a virtual cathedral the viewer has access to the website of the Leaping Hares. A series of images and texts unfold as the video browses this simulated website that, one after the other, end up forming a fragmented story that speaks of the conditions of humanity in that dystopian future. Memories of these users who have lost touch with their physical reality and live, love and make experiences in the reality created by the information that we share each day in the web. 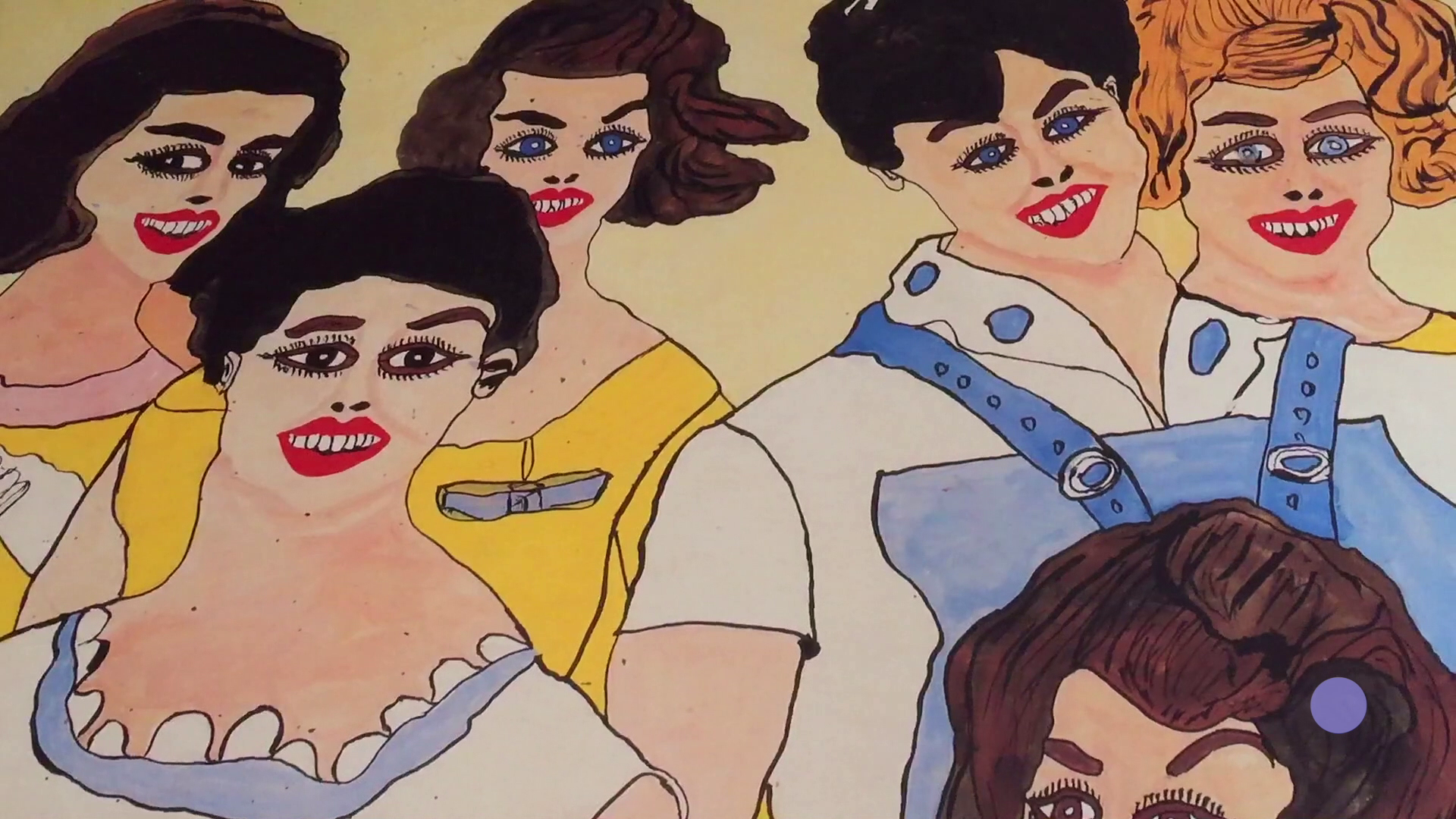 DALLE STELLE ALLE CELLULE, 2016
video, 16:9, 1080p, 6min on loop
‍
“Dalle Stelle alle Cellule”, literally meaning from the stars to the cells, it’s a mixture of 3D animation, 2D animation and real footage. It consists of a slide-show of illustrations of celestial bodies and human cells.

These illustrations follow one another very freely, with a criteria of similarity rather than scientific. Working on this project, the artist was fascinated by knowledge production and its consequent communication. On how technology can mediate our view on reality, or rather, it is able to render our reality, and how scientific discoveries need to be translated in pictures for mass diffusion. In this scope of vision that goes from the telescope to the microscope, the intermission wants to give space to different forms of meaning or simply go against the illusory abstract point of view of modern science. 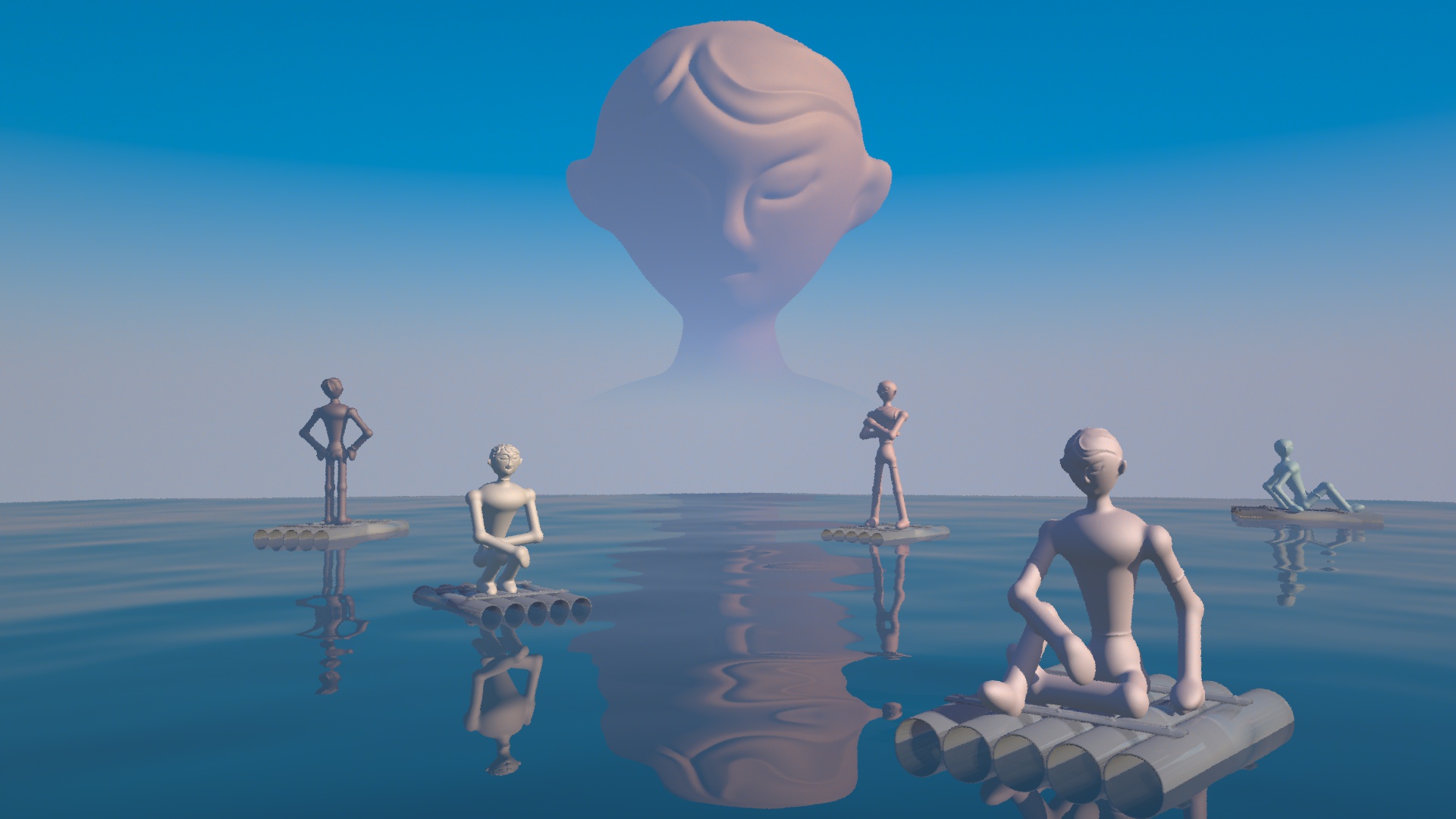 Why did the Persians hold the sea holy? Why did the Greeks give it a separate deity? Surely all this is not without meaning. And still deeper is the meaning of that story of Narcissus, who because he could not grasp the tormenting mild image he saw in the fountain, plunged intoit and was drowned.” from “Moby Dick” by Herman Melville. This work was presented by Giulio Scalisi in2017 within his first solo exhibition, Alghe romantiche, at Tile Project Space, Milan. Shipwrecked is a 3D animation that tries to explore the degrees of virtualisation that are investing our daily life and question the way through which images are consumed, or rather, how the images we create of ourselves are consumed. Some what working like a documentary on the life of the ocean, the video starts up in the cloud and through its descent toward the seabed it will encounter many of the inhabitants that live in these waters who will be able to speak in first person and express their feelings and thoughts on the world they live in. Acting like a mirror, like a virtual screen, the surface of these waters host a community of youngsters that spend their day looking at themselves reflected on the ocean and at the images that slide through its surface. Not knowing how they ended up there or how to go back to the mainland.